There are only two hard things in Computer Science: cache invalidation and naming things.

The Gospel According to John

A good name paints a picture in the mind of the reader.

Names are the structure we impose on the formless sea of bits that is computing.

In Static Typing, type checking is performed during compile time. It means that the type of a variable is known at compile time. For some languages, the programmer must specify what type each variable is (e.g C, C++, Java)

The method name doesn't need to describe its parameters or their types—the parameter list does that for you.

the name is an identifier: it points you to where it's defined. It's not an exhaustive catalog of everything the reader could want to know about the object.

“Would this identifier mean the same thing if I removed the word?”

On Sat, Sep 19, 2020 at 2:50 AM Thomas Gleixner <tglx@linutronix.de> wrote:
>
> this provides a preemptible variant of kmap_atomic & related
> interfaces. This is achieved by:

Ack. This looks really nice, even apart from the new capability.

The only thing I really reacted to is that the name doesn't make sense
to me: "kmap_temporary()" seems a bit odd.

Particularly for an interface that really is basically meant as a
better replacement of "kmap_atomic()" (but is perhaps also a better
replacement for "kmap()").

I don't know what might be a better name, but if we want to emphasize
that it's thread-private and a one-off, maybe "local" would be a
better naming, and make it distinct from the "global" nature of the
old kmap() interface? 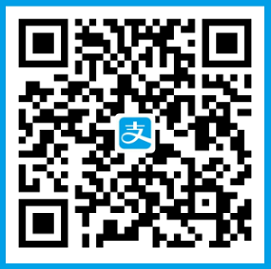 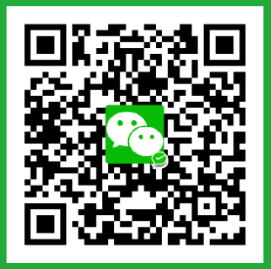